Box Office, “Tenet” back on the lead 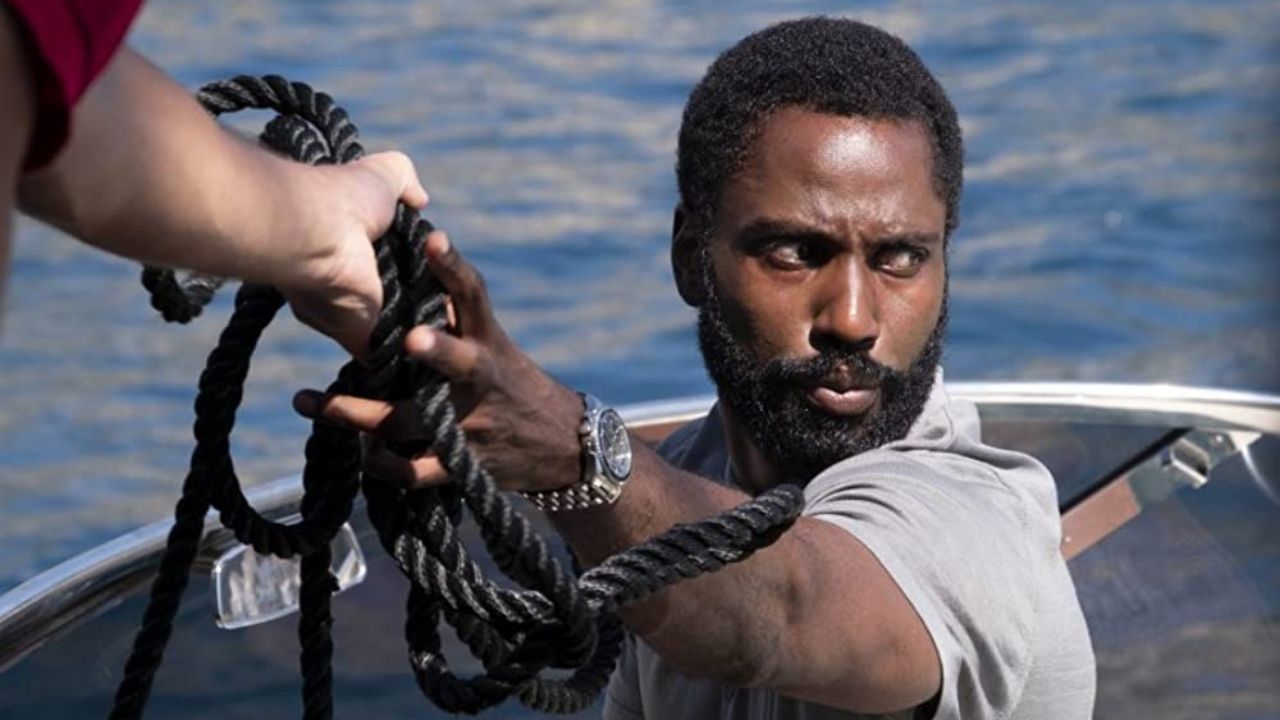 “Tenet” is now close to breaking down the 5 mln wall in Italy, while in the world it has already exceeded 200 mln. it’s followed by “After We Collide”, produced by CalMaple e Frayed Pages Entertainment, which goes down to the second step compared to last weekend: it collects in fact 564,557 euros, reaching a total share of 3.5 million euros in Italy.

Surprising third place for “Break the Silence: The Movie”, film-event about the South Korean band BTS on their live tour, which grossed €381,863.